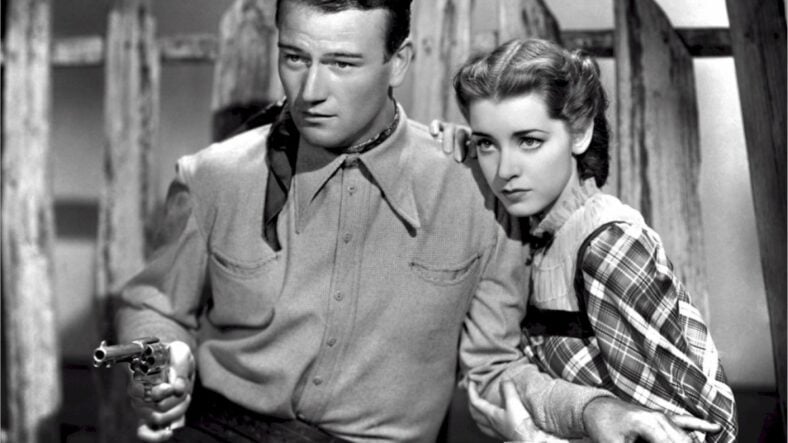 There is nothing better than spending your free time relaxing and watching movies. One good movie can turn a rainy afternoon into something entertaining. And if you love classic Westerns, you’ll find a lot to love on these streaming services.

CHECK OUT: 6 Best 40s Movies and Where To Stream Them

Here are the best streaming services for Western movies:

Netflix has a wide range of new and modern Westerns. However, there are no classic old Westerns. It is an excellent value for money as you can get everything at $8.99 or feasible Netflix packages in 2022. Here are some movies you can expect to see on Netflix.

Starz holds a vast collection of premium Western series and movies and other old movies. You can get this extensive collection for $8.99 and discover some of the best movies around. Here are some movies you can expect to see on Starz

CHECK OUT: 6 Best 50s Movies and Where To Stream Them

Epix Now has over 200 Western movies to pick from. The collection does not include the latest Western movies. It is the same as Best Western Ever (#1 on this list), which offers a cheaper rate. Epix also offers a 7-day free trial and $5.99 monthly after the trial. You can expect to see these movies on Epix Now.

Cinemax has a few of those blockbuster Western movies that are true classics. The downfall is that there are a limited number of western movies, but Cinemax offers a 7-day free trial and a $9.99 subscription fee after the trial. You can expect to see these movies on Cinemax.

CHECK OUT: 9 Best 60s Movies and Where To Stream Them

You can watch the channel Best Western Ever on Prime Video without having a standalone app. It has the widest collection of Western channels and movies from the 40s and beyond. It lacks the availability of mainstream and new Western films, but includes some classics, including: