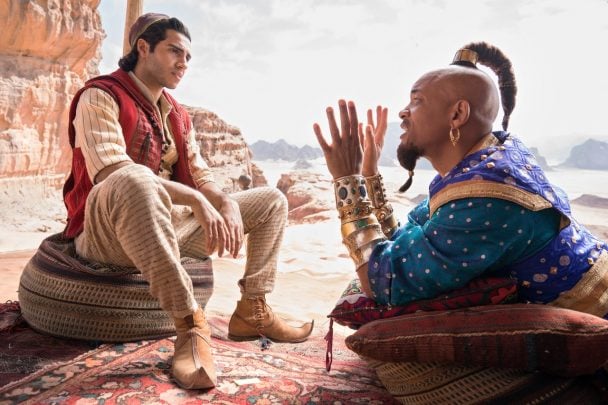 Disney+ is less than two months old, but the Mouse House’s new streamer already has a number of new titles coming on in January.

Although there isn’t much to speak of in terms of movie additions, a lot of brand-new TV content is on the way. The Mandalorian Star Wars series wrapped up Season 1 in December, and is laying the blueprint for success for Disney’s marquee IP.

There’s plenty of Disney’s trademark, family-friendly entertainment newly available. What’s awesome now, too, is The Mandalorian can be binged in its entirety.

Read on for the full list of new Disney+ titles coming in January.