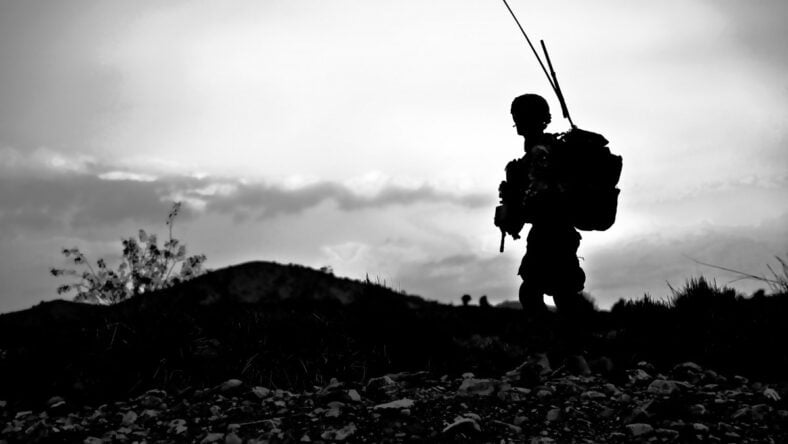 War and military movies are gripping, motivating, honest, and profound. Among all the best military movies, Hulu has a great selection to choose from. Digging deep into the stars, the reviews, and the section, these are the best war movies on Hulu.

Green Zone is about U.S Army Officer Roy Miller and his team discovered a secret and faulty intelligence that has him go rogue. He hunts down weapons of mass destruction in an unstable region only to discover that it is a cover-up.

War Horse is about Albert, who enlists to serve in World War I. He enlisted after his beloved horse was sold to help in the war. Albert searches the battlefield of France to find Joey and brings him home. If you enjoy movies based during World War II, this should be on your list of movies to watch.

How I Live Now is about an American girl who gets sent to live with her relatives in the English countryside. She finds love and purpose, all while fighting to stay alive as war envelops the world around her. If you love a strong female role in a war, stream this movie on Hulu.

Tigerland is based on a true story about a group of draftees who get saved from Vietnam by an irreverent soldier in their ranks. They went through Advanced Infantry Training in 1971 before they headed to Vietnam. Enjoy movies based on true stories; then, you will enjoy this actual story movie.

6. Shadow in the Cloud

Shadow in the Cloud is about a female pilot in WWII who is traveling with top-secret documents on a B-17. She encounters an evil presence on board the flight. You will want to watch and see what kind of presence she must deal with. If you love a strong female role in a war movie with a twist, stream this movie on Hulu.

Centurion is from ancient times in Scotland. A group of Roman Soldiers fights for their lives after their legion is devastated in a rebel attack. If you enjoy war movies that are based on different times, you will like this ware movie you can stream now.

Red Tails is about a crew of African American pilots in the Tuskegee training program. They faced segregation while kept mostly on the ground during World War II until they were called into duty to fly.

Search and Destroy is about an American Ranger, John Cutter fails to save a family being held hostage after a battle with a Ukrainian Arms Dealer called Igor, losing his entire team in the battle. John gets discharged from the army when he gets saved by a search party. Three years later, he gets approached to go on a secret mission when Igor resurfaces after disappearing for so long.

Legion of Brothers is about a secret mission that less than a hundred troops were sent on after the 9/11 attacks. The mission was to overthrow the Taliban after they attacked the United States. If you want more information on the 9/11 attack and what happened afterward, you should watch this movie.

Moffie is about a young man in 1981 South Africa who must keep his secrecy of homosexuality and must complete his brutal and racist two years in military service. He knows he will get killed for it if he doesn’t keep his secret. This movie is a definite eye-opener on many topics.